How those little guilty-pleasure, made-for-TV movies get made—and become major players in B.C.’s film economy in the process.

Even if you haven’t seen Christmas Wishes and Mistletoe Kisses, you’re probably more than familiar with the plot. A beautiful but jaded interior designer who doesn’t believe in Christmas decorates a mansion for a handsome businessman and the sparks—and holiday magic—start to fly. They are both very white.

It may be predictable, but this Christmas rom-com formula has made “Hallmark Movies” a cottage industry here in B.C. The Hallmark Channel filmed 173 made-for-TV movies in the province over the past three years alone—among them Sense, Sensibility and Snowmen—though the brand name has become a catch-all term for any (admittedly beloved) feel-good schlock filmed here. The Lifetime Network produced another 16 in 2019; Burnaby-based Lighthouse Pictures is in on the game too. Even Netflix is digging in: hands up if you watched The Knight Before Christmas with your mom over the holidays.

We spoke with three key players in the industry—a development producer, an actor and a key grip, all of whom asked to remain anonymous—to understand just why so many of these cheeseball movies get made. The short answer? They make a ton of money. The typical pitch-to-delivery cycle for these low-budget, high-volume Hallmark-style movies is less than three months. They operate on microbudgets—less than $1 million Canadian—which allows some production companies to fly under the union radar and keep crew costs low, and tax credits take the edge off even that. “Worst-case scenario, they’re breaking even,” says a Vancouver producer we’ll call Britney. “Best-case scenario, you make enough money to make something else with a creative risk.” The production company invites you, the producer, to pitch them on-brand ideas. “The formula is unspoken. If you want to do something more diverse, you’re not taking that one to Hallmark,” says Britney. Producers send over a few possible plots, each with a pitch deck featuring major plot points and a dream cast (wouldn’t A Birthday for Christmas be perfect with Josh Duhamel as the widower next door?). If you want a greenlight, don’t get too crazy. “The reason they all look and sound the same is because the network is involved, and they know their main audience is Midwest Christians,” she says. “Netflix did Let It Snow this year. It’s interracial, LGBTQ, beautifully shot… and a prime example of a Hallmark-style movie that would never make it onto Hallmark.” 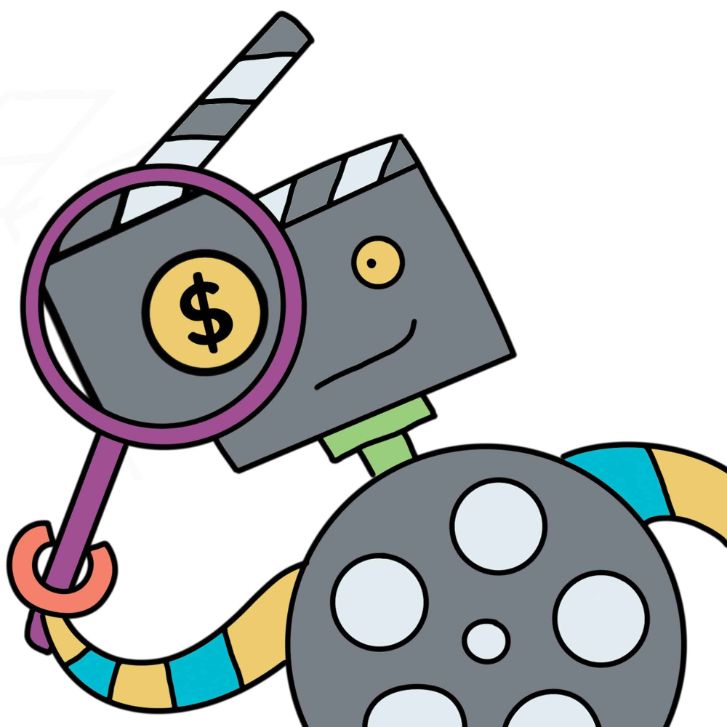 Once your idea is greenlit, the production company will hand over about 20 percent of your budget for North American rights. Where you’ll make your money from there is selling international rights. “You’ll go to France and say, we’re producing this for Hallmark, do you want to kick in and get the French rights?” says Britney. “There are channels all over the world that just need content. You can send them pretty much anything.”

Better yet, get a loan to finance it yourself (on a budget of less than a million, you’ll get approximately $200,000 to $300,000 in tax credits, so most banks will lend to established producers), and then sell to broadcasters after it’s done. “Too many people involved off the top can be a disaster; they’re always giving notes,” says Britney. “If you bring it to them already made, they’ll just watch the first 20 minutes to make sure the quality’s good.”

You’ve got three or four weeks to get ready to shoot and streamline your costs. Writers bang out a script, and then producers go through it with a fine-tooth comb to cut any potentially expensive locations or unnecessary characters. “We’ll go through and cut children and animals wherever possible: they’re too expensive,” says Britney.
Non-essentials like music licensing, stand-ins or catering trucks typically don’t make it into the final budget. The goal is to keep costs under a million: a microbudget that allows you to hire non-union crew. Because it’s a shoestring script, you’ll be able to keep the crew size to 15 or 20 people. It can be tough to find even that since you’re not paying competitive rates (your camera guy might make $800 a day for a union shoot, while you’ve only budgeted $600) and the work doesn’t count toward their union hours. But for people trying to make a quick buck, it’s a good option. A dolly grip (we’ll call him Jeff) says it’s common for the same crew to move from one shoot straight into another, with only key positions like the director, producer and locations manager changing.

If you want the full tax credit, you can only hire Canadian actors… which is why you see the same people in all the films. A Vancouver-based actor we’ll call Derrick says it’s common for some actors to shoot six Hallmark-style movies a year. Top talent gets paid an average of $900 a day, but sometimes big names (hello, Lacey Chabert) will sign on because it’s easy work: two weeks, no reshoots, minimal pressure. Another bonus? There are some diehard Hallmark-heads out there. “A huge pro is the massive audience,” says Derrick. “People will recognize you and reach out to you over social media and ask questions about your character.”

Starring in this kind of movie can also be a money-making opportunity for savvy stars—if Vanessa Hudgens signs as both star and executive producer, she might be making 20 percent of those international sales. Actors will typically receive scripts for an audition, get cast, and be fitted for wardrobe all within two weeks.

Shooting is typically scheduled for a 15-day run, with little wiggle room for overtime. Most Christmas movies film in the summer so that they’re ready in time for the holidays, though these movies usually lack the resources to truly fake a winter wonderland. “Snow is expensive. Only once per movie will you actually see it snowing,” says Britney. “Usually they just use a soft-focus lens so you don’t notice it’s just white blankets on the grass.” Unlike union shows, the crew can’t count on overtime; every day is a race to finish within 12 hours. “We’re running around trying not to damage these mansions all decorated with Christmas stuff,” says Jeff, “hauling the 300-pound dolly up and down stairs, and we’re not allowed to walk on the [very expensive] fake snow.” 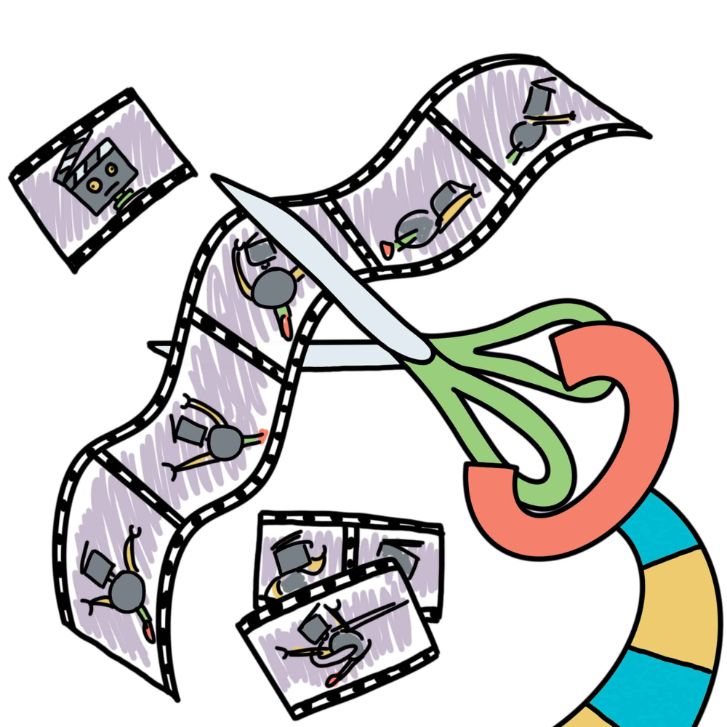 Editing comes together quickly: you’ve just shot exactly what you need, as quickly as possible… no “Director’s Cut” three-hour alternative edits here. While that’s in process, you’re in prep for your next shoot. Producers get paid on delivery, so there’s an incentive to deliver quickly so that financing costs don’t skyrocket even though there may still be a few months until the release date. Your movie airs as one of 25 “Countdown to Christmas” shows on the network. Maybe it’s a ranch-themed romance called Horsing Around Christmas? Fans feel comforted by the warm embrace of big-city beauties remembering the true meaning of the holidays (orphans, snow, kissing, rural communities, et cetera), and then probably forget about it. On to the next.

This article was original published in April 2020.