At Issue: The Young and The Houseless A growing phenomenon, several dozen sichu have proliferated in Vancouver over the past several years. Forget Vancouver, B.C.’s Future Will Be Decided By The Suburbs Federal Election: Vancouver Versus Everybody Is Nature Taking Back Vancouver? 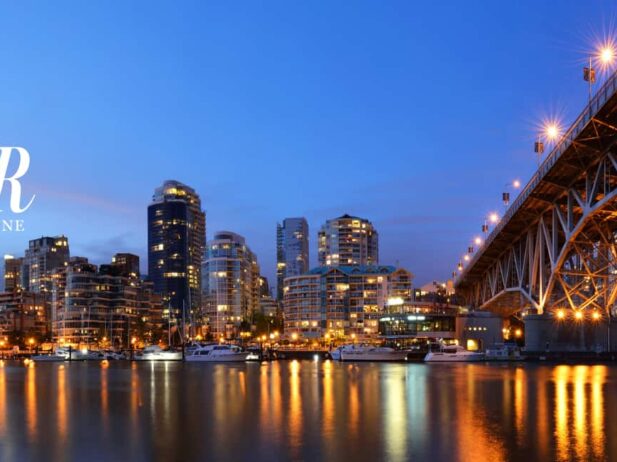 The Fight for the Vancouver Art Gallery

The head of the VAG has a $300 million vision for the gallery. Yes, she has her critics. No, there will be no compromise

Indoor Sex Work—Is It Safer For Everyone?

Prostitution has moved indoors, which means safety for sex workers and privacy for clients. But did anyone check with the neighbours?

Christy Clark: A Look Back The tipping point for common ownership

Fifty years ago, a new type of common ownership gave ruse to modern condos. Too bad nobody planned for their inevitable demise

The neighbourhood's survival is threatened by a polarized debate between the Old Guard and the Young Turks. But a new generation seeks a middle way

Dianne Watts transformed herself from an ignored, bullied, and abused young woman into a highly effective and appealing mayor. She's remaking the oft-abused city of Surrey in much the same way